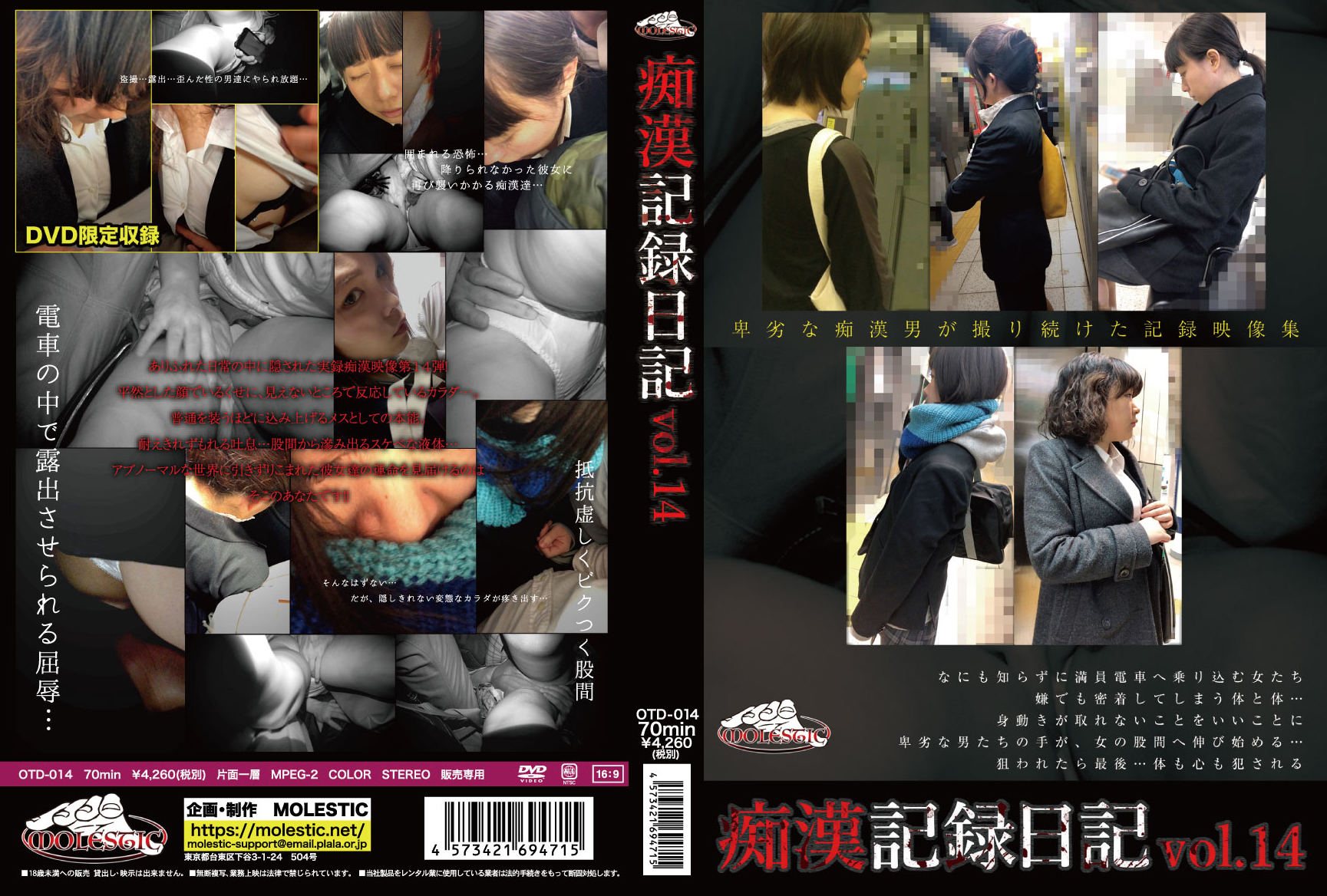 The 14th edition of the actual record pervert picture concealed in the ordinary everyday!
A body that responds in an invisible way to a plain face.
The instinct as a knife that engulfs so as to pose ordinary.
Suffering that can&#39;t stand it ... a fluid that leaks from the crotch ...
It is to see the fate of the girls who are drawn into the abnormal world
You are there! !

【First person】
Dirty hands attack ○○ with a clean face. The target that resists the pervert by floating expression of agony. However, the crotch is sensitive in the area where it can not be seen ... The hips that move every time the crevices are traced, the crotch that picks up ... The breath that leaks even if you endure ... Please see her appearance falling into a pervert.
[Second person]
Mature woman dressed in a suit and blessed. However, a pervertist notices the eroticism which feels nowhere. The sexual instinct that swells whenever she is exposed to the butt and scolded. Crotch feels every time it is touched ... A chain of molesters began in the car drunk by the lewd aura ...
[Third person]
The target to see the perverted man repeatedly chira. A perverted perverted perverted perverted perverted perverter ... she&#39;s a goddess or a god of death ... when orange panties are exposed under fluorescent lights, the truth becomes clear.
[4th: Part 1]
Recruit female who thinks it is new member of society. The perverts don&#39;t miss her tense and funny girl who can&#39;t get on a crowded train! A dirty hand attacking the innocent girl who knows nothing from all directions. Fearing she only resists silently ... at the time she thought she was finally released, she knew the true fear of perverts ....
[The fourth: second part]
The perverts who have found a great game can not easily escape the game! Again, there is no escape to the target that has been knocked down to hell, it just gets drunk on the desires of a man! Fingers grow to resist, ecstasy increases as you get away. I never ran to see her again as she ran and ran away to hide her body, reaching an area of self-indulgence.
[The fifth person: DVD limited recording video]
A shirt with a chest button that seems to be broken. The mischievous mind of the pervert is tickled by the new member and thought target! White breasts unbuttoned and exposed in shirts. A molester&#39;s finger doesn&#39;t stop in a plentiful chest! And the sneak shot magic which appeared suddenly from the place which can not be seen .... You must know that it will be an insane of countless men, or the target that pretends to be stupid will not be imperial! Please look at the pervert style different from royal road, by all means!