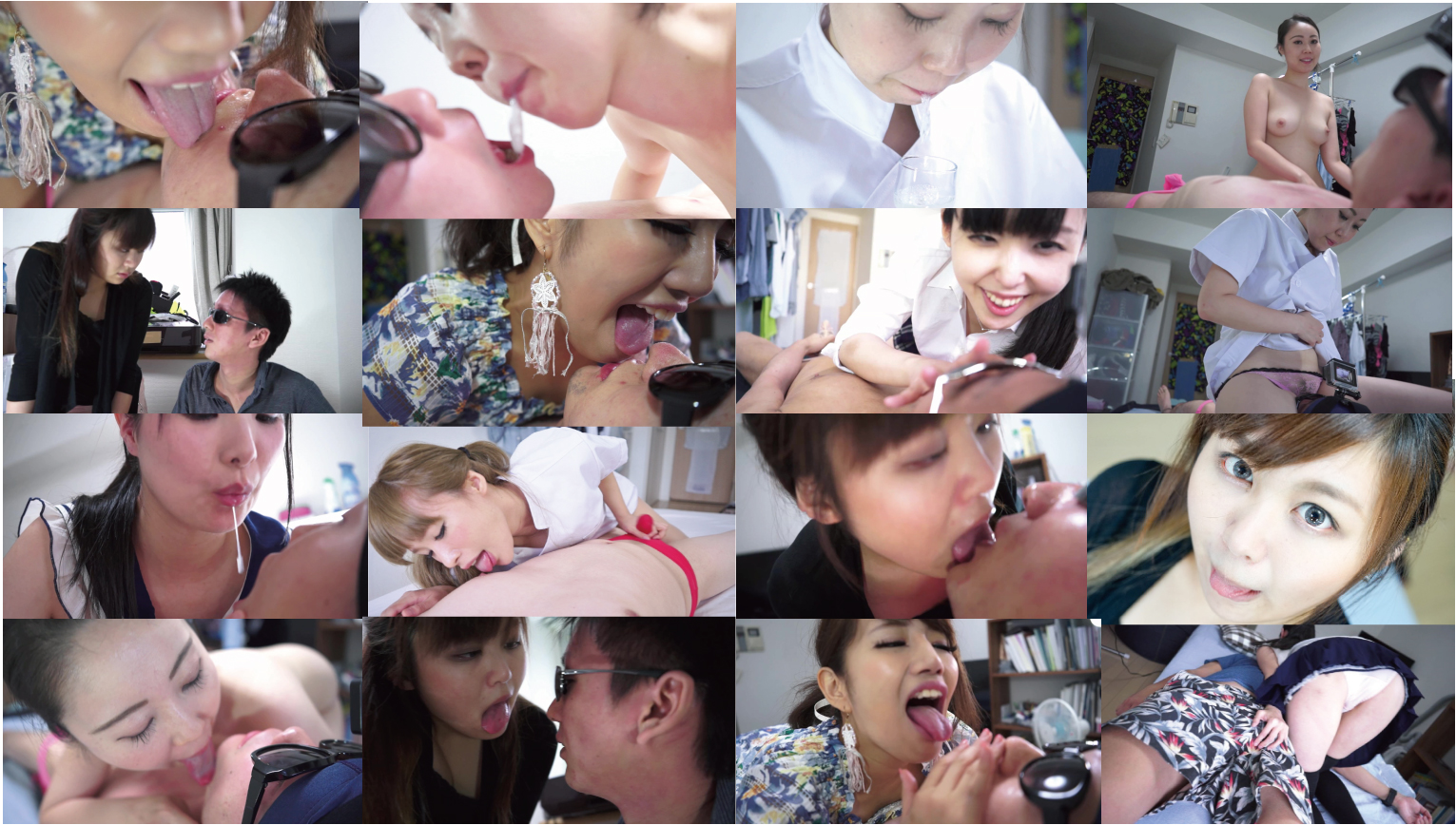 -Feast of Tsubaki and Bello-

Thank you very much

Spit blame, face licking, summary of the hand job blame series, will be the second edition

(※ clip sale precedes. Each clip has the same content, so please be careful !!)

In the select version, it will be a set sale deals together

However, this is still in the early days, there are not many works

From the first actress to the 16th Mr. Takigi as a Tsubero M man prologue period

At first, we will deliver the select version up to that point

This includes the following works ↓


I have been working long hours and finished my overtime work.
Today&#39;s esthetician is Hozumi-chan.
If you are receiving a regular massage and healing fatigue,
Hozumi-chan asks, "Are there anything else you care about?"
Normally I finished with a light reply saying "Nothing in particular",
I was told that "I&#39;m worried about the swelling of my face" because I had been working all night so I received a pack of faces.
However, if this pack will be horrible ...
The oil that I applied to my face was Hozumi-chan&#39;s saliva.
The sweet and sour smell spread in my face and I got an erection.
Hozumi-chan notices it, and spit it harder.
It is scolded as "I feel like being covered in the face and feeling it is transformation?", And keeps teasing the hard-cushioned dick.
The waist starts to move freely
The potash of the glans swells to the limit and becomes a pan
Oh no, I&#39;m sorry ...
And at that time, I sensitively detect me trying to secretly, I will be stopped
It seems like Iki on the way, but it&#39;s a mean lengthy stop ...
While I&#39;m apologizing to my explosion that is likely to explode
Hozumi-chan&#39;s blame does not stop!
How long will this paradise face pack continue ...
Please enjoy it.

2TB-08 [Tsubabero M Man Delusion Theater] There is always a maid to greet me with a bello chow ...

Take a spit in order to smell the smell of spit and paint it on the face
Gladly, "Please smell me a lot."
Unlike when you drink it directly, the sour aroma and tightness that you can hold down with your hands when your spit is a little dry.
The climax is reached many times, but the service of the maid is not over. .

A university student&#39;s home.
Hydrogen water is visited for sale from sales lady of a little adult sister
It is a work that you will be watered out with Belochu handjob until you buy it.
First of all, the sister says that it is tasting, and the hydrogen water is perfused.
If you exchange a lot of saliva with the violent and nasty bello-chu from the mouth transfer, the crotch of the university student will also expand.
In addition, the sales lady who put an eye on it crouched down to the bed saying, "Oh, isn&#39;t it?"
While kissing violently, rubbing the crotch, licking her face, licking her ears, licking her nipples, the university student&#39;s crotch is about to explode already.
However, I do not touch my baby.
She loves to lick her ears and blame her ears heavily.
It seems like a woman who licks her ears and nipples while making a loud sound like chupachuppa.
The crotch of the university student&#39;s crotch is even more swaying with such a soggy tongue technique. However, I still do not touch my chinko.
My sister says, "If you want me to get rid of it, will you buy hydrogen water?"
"Do you buy! Please do it! Please leave me alone !!"
Bad voice of university student kun ...
Next time your house may have such a hot sales lady

4TB-10 If you are caught in the plump lips of the tutor Mr. Tsubaki teacher, it comes out tongue, it is smell smelled, it is irritated, and it is turned over again by forgiveness of the prohibition ...

Tutor who teaches students who have not taken the exam.
My gaze, which has been accumulated only for study, always goes to the teacher&#39;s lips.
The teacher also seems to be aware of that line of sight.
A teacher who puts out a tongue and a temptation.
The teacher&#39;s thick tongue is on my nose.
And the smell of Tsubasa drifts with it.
If you endure it will make you feel better. .

(bed scene)
The teacher&#39;s hand touches my head with gentle hand.
At the same time, my tongue, which I had been looking at until now, got caught in my lips and nose.
Fruity sweetness and sour smell of spit, whether it was eating even fruit from the mouth of the teacher.
The nose and lips are licked several times, and the smell of spit fills the face.
As nature and neko become bigger, the teacher&#39;s hand moves.

The teacher will attack me to cover my nose with my mouth.
The tongue is pushed close as you push your mouth so hard that you can not breathe.
The nipples are gentle and sometimes give up violently.
The teacher&#39;s hand continues attacking my pussy without a break. .


5TB-113 It is praised by the younger sister who has come to Tokyo to fall in a gal of Tokyo from the area, and it may be smelled of a spit and being lit?

What was the Yankee, the teamer?
Now it is a very peaceful girl who seems to have disappeared with Yankee
There are still areas in the country. Why is this time difference coming out? I do not know
There seems to be many regional girls who like gals
This time my sister came to the room of M M, who lives alone in Tokyo, Tokyo.
Even though my sister is already in her 20s, she has plenty of adult female color scent
Moreover, while saying "My elder brother is still useless", a firm de S woman
If you try to keep your mind separate so that you won&#39;t be
When I am allowed to drink it and I get a nose blow and face licking, it becomes a clapperboard even though I hate it
If such kachinkochin is handjobed at the same time ...

The strength of the hand job is also very different from the strength of the hand, it's just an exquisite touch
And it was a good time when I became alive
I will stop when I feel like it, but I can not stop Bikubiku by holding it, but it won't let me know
You are entertained to the limits of your patience, and the way you enjoy the aftertones after the last is good again!
This kind of natural technician, Yuka, wandered away,
The first in the industry! He showed off his strength at my high-class Tubabero men's beauty salon

"You have plenty of time left,"

"Is it alright to see you?" ... in the middle of Yuuka's words asking quietly