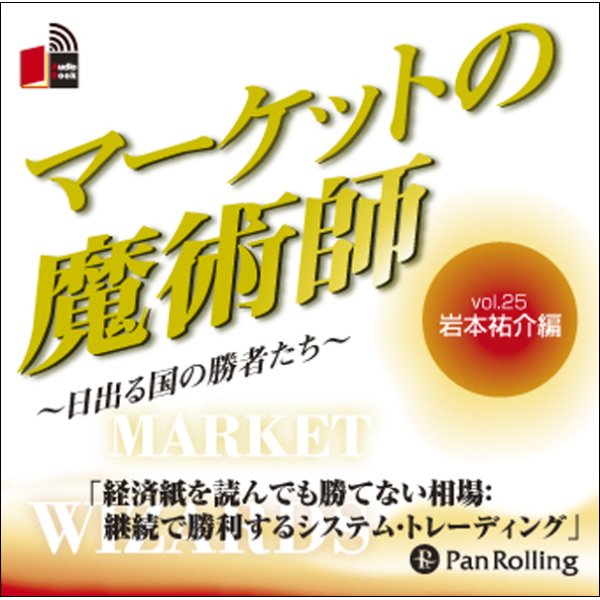 Iwamoto said when you were dealing with corporations leading securities company era, to beat the soon migrated to Treasury transactions affiliation change, became difficult to make profits. Slam into the walls of the market followed by days of self loathing. Not shine much "feeling" and discretionary trading performance improved, can depend on, there is continuity. "System trading is even （ Japan ） from the era, such as Excel revolutionize caused that" self trading system intended for private investors, such as TradeStation appeared, Iwamoto said, himself in Liberal Arts from, have revealed such programs and PC were. In fact, its programming also simplified generalization of EasyLanguage Iwamoto said it is certified as a specialist and trade platform, along with. Now you can program the trader is trader words like became Iwamoto said that "hurdles which had system trading is certainly getting low", stresses and age released verification system trading were being monopolized by some market participants and trade extensively with more generic, more trading participants come. For the Executive to the trade after a losing streak, also born what confidence? Validation strategy traders bring any changes? How do I enable the improved while practicing trade strategy? Iwamoto said possessing grip system trading secret, and actually deployed, such as the Nikkei stock index futures and S &amp; P futures various System Center talks about the changes in the details. Surprising as the "user friendly system", and adjust system and discretion, a practical and philosophical tradable story is packed with interviews!